5 Ways to Get Banned From Casinos: Celebrity Edition

Getting banned from a casino is not as easy as it sounds. Sure, you could still try to cheat your way through a high stakes blackjack game or trash your room beyond repair, but when you’re a celebrity the rules change. Being a VIP gives you privileges only imaginable for us, the regular Joes of the world. However, these privileges and VIP treatment don’t last long if you are stupid enough to earn your ticket out of casinos. And exactly that’s what some celebrities have done, so go ahead and check how these famous folks have managed to get banned.

5) Be a Whiny Loser
Take a hint for Mr. Allen Iverson. He was banned from pretty much every Detroit’s casino for being a bad loser. And everyone knows that the only thing worse than a bad loser, is a bad loser that’s rude to other players, curses like an inebriated sailor and throws chips at dealers. And that’s exactly what he did. 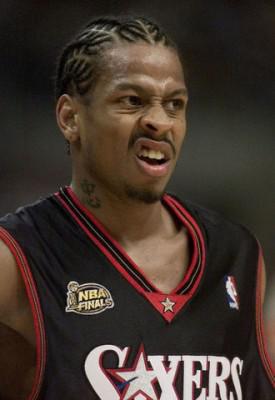 4) Skip your Own Party
Have you ever been at a Vegas party? Yeah, me neither. But I think that if there was ever a party thrown in my honor I would definitively try to at least…you know, show up and stuff. Apparently that’s not really the point of having a party in your honor when you are a super famous rapper like Lil’ Wayne, who skipped his own party and got banned from the Wynn casino because of it. 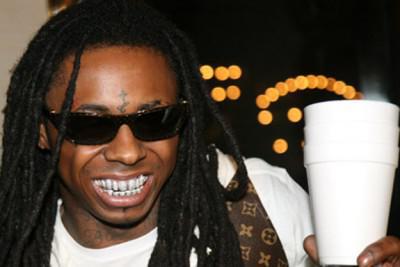 hiphopweekly.comHe doesn’t look like the kind of guy who would skip a party.

3) Drop your Dope
Let’s face it, carrying dope on your bag is not a smart idea, regardless of where you are. But if you’re a celebrity with hundreds of people looking at you all the time, carrying and dropping a bag of certain illegal white powder on a casino floor is not the smartest idea, as our dear friend Paris Hilton learned the hard way. 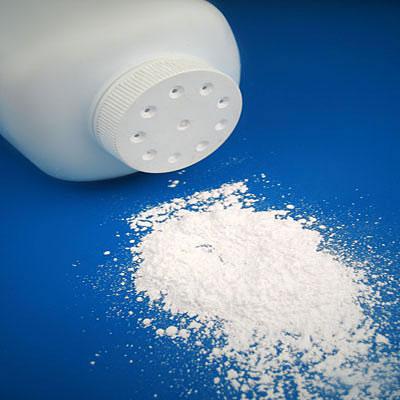 GettyOf course we are talking about this.

2) Overload your Credit
If you are a celebrity it’s very likely you have tons of money to throw away at the poker tables. But if you’re an oil tycoon heir who got cut off from your parents due to a drug problem, it’s very likely that you’ll get banned if you start with a minimum buy in of $5,000 that you can’t pay, like Brandon Davis would tell you. 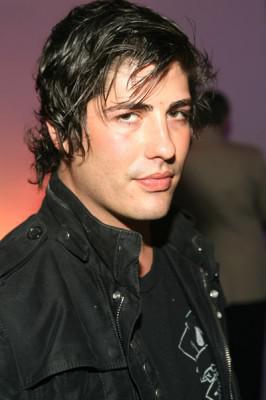 1) Own the Casino
Paris Hilton is without a doubt the queen of getting banned at casinos. What brought her to our honorable #1 position -as a repeat offender? The heiress got banned from her own casino, by her own parents, after losing her brand new Bentley on a high stakes poker game. I guess that’s how rich kids get a time out. With a story like that, heck, she could even become our biggest loser. 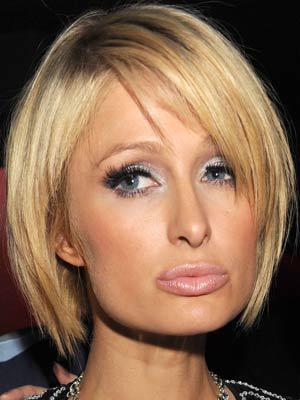