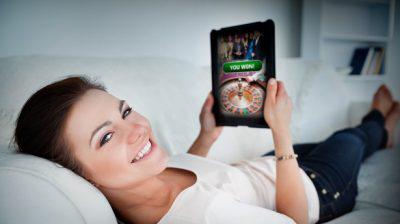 The youth branches of four Swiss political parties have collected over 50,000 signatures in hopes of forcing a referendum to overturn certain aspects of Switzerland’s new Money Gaming Act. Under the new law, foreign gaming operators are no longer allowed to operate in Switzerland and it requires Swiss ISP to block access to foreign sites. The law also prohibits Swiss online gaming operators from legally operating in the country without a licensed brick and mortar property.

The youth arms of the Free Democratic Party, the Green Party, the Green Liberal Party and the Swiss People’s Party have banded together to collect the valid signatures to ask for a referendum. The youth organizations are largely seeking to overturn the provision of the law forcing Swiss ISPs to block access to foreign sites. The youth parties have asserted that said provision of the law violates the principle of the free movement of services and could be used as a precedent by unsavory politicians to block other internet services such as music and video streaming.

With some 65,000 signatures collected so far and some 25,000 already verified by authorities, the coalition of Swiss youth parties is confident they can force a vote on the issue. Andri Silberschmidt, President of Jungfreisinnige Schweiz, the youth arm of Switzerland’s Free Democratic Party, told the local Swiss newspaper Blick that they were confident they would be able to collect enough valid signatures by the January 18 deadline to force a referendum, adding that internet freedom and economic freedom have long had strong support in Switzerland. 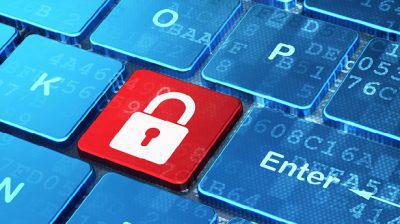 After months of delays, Italian regulators have finally initiated a call for tenders to distribute new online gambling licenses. The call for bids was published earlier this week in the Official Journal of the European Union.

Operators interested in picking up one of 120 new licenses will have until March 19 to submit their applications together with an EUR 200,000 one-time fee. The Italian government expects to generate some EUR 24 million from the application fees alone. Licenses will cover online casino table games and slots and well as online sports betting and bingo.
Analysts expect that most of the applications will come from operators already active on the Italian market, but a number of significant new comers are also expected to apply, including the likes of Winamax, Marathonbet and Pinnacle.

There is one important condition of the licenses, however, operators will be required to have a physical, licensed brick and mortar casino property located inside the European Economic Area to apply.

The call for bids was originally expected last September, however, unspecified delays extended the call process until earlier this week.
Italy has the second largest online gambling market in the European Union, showing growth of 25% last year and estimated to be worth EUR 1 billion per year in a country of just over 60 million people. 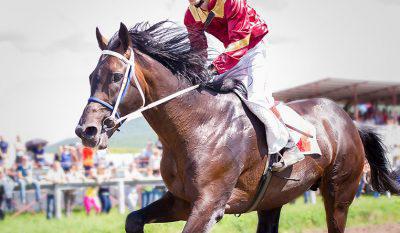 In light of the upcoming U.S. Supreme Count ruling in a case brought by the state of New Jersey, seeking to over turn the federal prohibition on sports gambling and end the exception that permits legal sports betting only in Nevada, Delaware, Oregon and Montana, State Senator Jon Ford (R-Terre Haute) has put forth legislation that would allow existing gambling establishments, such as riverboats and racinos, to offer legal sports betting.

With analysts speculating that the Supreme Court is likely to find in favor of New Jersey in a decision widely expected this spring, state legislatures have been scrambling to amend their existing laws to allow local gaming operators a chance to enter the estimated $400 billion nationwide market, if and when the Supreme Court gives the green light to open the floodgates.

Were the Indiana legislation to pass, Hollywood Casino, Rising Star Casino and Belterra Casino are expected to jump at the chance to pick up a license for a fee of $500,000. Sen. Ford estimates that the move would add between $3.1 and $18.8 million in tax revenue to the state’s coffers each year.

Lawmakers in Kentucky and Ohio are also said to be preparing similar bills to allow their state’s legal gambling operators to take advantage of the possibly favorable Supreme Court ruling.
Pennsylvania slots revenues up

Even with fewer slots in operation, Pennsylvania has seen a 1.2% rise in year-on-year slots revenues for the Keystone state’s 12 casinos. Figures released by the Pennsylvania Gaming Control Board for the month of December put total slot machine earnings for 2017 at $2,336,212,920, leading the state’s slots to surpass the $2.3 billion mark for the first time.

And this despite the fact that a significantly lower number of slots were in operation statewide, only 25,849 as compared to 26,074 a year earlier. Taxes generated from the machines totaled over $1.1. million, money slotted to help reduce property taxes for the states homeowners as well as provide funding for further local economic development projects.

Revenues varied quite a bit by operator, with the Valley Forge Casino Resort seeing the largest revenue gains, pulling down over $7 million, an 8.64% year-on-year increase. The Mount Airy Casino Resort came in a close second in terms of year-on-year gains, drawing in just over $10.6 million to post a 7.63% increase. The Lady Luck Casino at Nemacolin posted 5.66% growth and the Rivers Casino was up 5.85% over December last year.

These substantial gains were however offset by losses elsewhere, with the Meadows Racetrack and Casino posting a 3.70% decrease, and the Sands Casino Resort Bethlehem, Harrah’s Philadelphia Casino and Racetrack and the Mohegan Sun Pocono all showing drops in monthly slots revenues year-on-year. 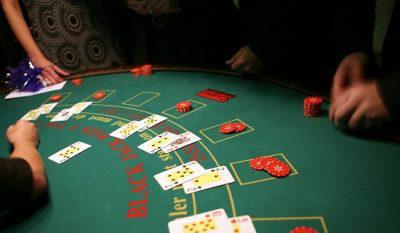 As gambling still largely outlawed in India, Nepal is rapidly becoming Indian gamblers destination of choice. Thousands of Indian gamers from heavily populated cities such as Lucknow, Kanpur and Patna, located some 250 miles from the border are making the up to 8-hour car trip to cross the border and gamble at the Tiger Palace Resort in near-by Nepal. While the 5-star resort will not officially open until March, it has been receiving guests since September and the numbers are impressive.

The second most populated country in the world, and home to over 1.2 billion people, India has limited gambling to a few select regions in the state of Goa, some 1,2000 miles away from the Tiger Palace. Limited gambling venues can also be found in Mumbai, Daman and Sikkim in India’s northwest corner.

With the massive potential market confined to peripheral regions, Tiger Palace, owned by Hong Kong casino operator Silver Heritage Group, has positioned itself in neighboring Nepal to tap into the massive demand.

Government reports have cited the potential untapped demand to be worth some $60 billion annually. However, a 150-year-old Victorian era law dating from the days of British rule, the 1867 Public Gambling Act, remains firmly in place and is not expected to be revised or amended anytime in the near future.

As a result, casino operators looking to tap into India’s massive market potential have taken to setting up shop just across the border, in neighboring Nepal, where gambling restrictions are more limited. Currently there are some 7 different casinos in Nepal’s capital Kathmandu, a 90-minute direct flight from India’s second largest city Delhi.