>
Casino Guide How To

Vegas Three Card Rummy is the only table on the casino floor where less really is worth more. This poker-style card game is a perfect alternative to all other poker games, since the rules are easy to learn and the strategy is simple to follow. I’ve broken down the rules, rewards, and the right way to play Vegas Three Card Rummy so you can hit the virtual or physical tables and make some sweet cash in a flash.

You’d be surprised how many suckers go to the table not knowing a single thing about Vegas Three Card Rummy and claim that they’ll “learn on the way.” Granted, the rules are pretty stinkin’ simple, but it’s always better not to lose money while you’re trying to figure out how to play. That’s why most online casinos like Slots of Vegas offer instant play – you can get the hang of gameplay for free before you lay money on the line.

Vegas Three Card Rummy’s rules are easy to learn and remember. The game is played with a standard 52-card deck, and each card is ranked according to their poker value. The only exceptions are the aces, which are always low.

The values of the cards is Vegas Three Card Rummy are:

Here’s how gameplay works: the player makes an ante bet and an optional bonus bet, which we’ll get into later. The dealer and the player then get three cards each, with the player’s dealt face up and the dealer’s facedown. The player can then fold and give up their ante bet or raise with a bet equal to the ante. The dealer then shows his cards and the hand is settled based on whoever has the lowest number of points. The dealer must have 20 points or less to qualify; if he doesn’t, the player’s ante wager is paid 1:1 and the raise bet pushes.

Along with an ante bet, players have the option of making a bonus bet before the cards are dealt. The bonus bet pays only according to the value of a player’s hand – there’s no bet against the dealer. An aspect of Rummy that brings us to the next point of interest… 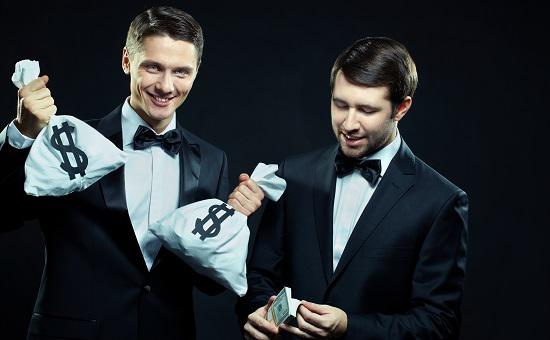 So, when a player places a raise bet worth $5 and wins the hand with a value of 4, the player receives $10 on the raise bet and $5 for the original ante. Cake.

The bonus bet, on the other hand, doesn’t rely on the player beating the dealer for a payout. For this one, a player is paid purely based on how many points his hand is worth.

Say a player places an ante bet worth $10 and a bonus bet for the same amount. Cards are dealt, and the player has a value of 12, so he raises for another $10. The dealer turns over his cards and has a hand worth 10. In this situation, the player loses both his ante and his raise bets worth $20, but wins $40 from his bonus bet.

Got it? I knew you would. Pay close attention to the value of every single hand – when you’re playing online, the computer automatically tells you the number of points you have. In a brick-and-mortar casino, not so much. If you plan on playing at a physical table, try practicing with free online play at Slots of Vegas first. You’ll probably (definitely) save some money that way.

That is, know the right way to play. Vegas Three Card Rummy strategy is pretty simple. I’ve thrown some charts at you before this, but don’t worry – Rummy isn’t like blackjack, with lengthy strategy rules to memorize in order to help you accomplish perfect play. There are only a few rules. 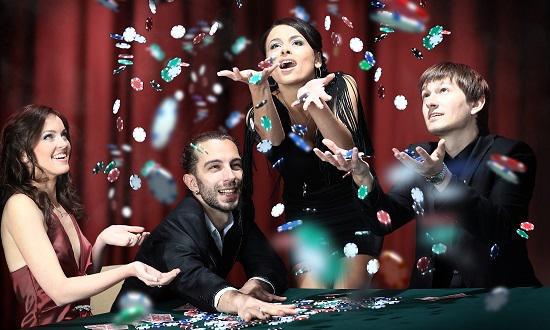 The first rule is: raise on any hand with 20 points or less, and fold with 21 or more. The house edge for this strategy hovers around 3.2 percent, the lowest it can possibly get for this game.

Since the dealer qualifies with 20 points, it’s not smart to raise when a player has more than that. If the dealer doesn’t qualify and the player wins, the player gets his raise bet back and wins 1:1 on his ante. Not really worth it when the odds of a player winning against the dealer with higher than 20 points are pretty low. If you want to cut down on risk, follow this one consistently.

Latest winners
Want to be one of the top winners?
Join now!
The ante and raise bets offer better odds of winning. The ante bet has a risk of around 1.96 percent versus the bonus bet’s risk of 3.46 percent. However, the payouts for the bonus bet are relatively good, and the odds of getting a low hand are higher than you might think. The general suggestion is to avoid the bonus bet, but if you’re feeling lucky, go for it. There’s an exception to every rule.

That’s all, folks – you know everything you need to know to start making bank at the Rummy table. Take my final and most important piece of advice – head over to Slots of Vegas and play Vegas Three Card Rummy on instant play before you start throwing down the bills. You and your bankroll will be that much happier.