4 Reasons why we love bitcoin in casinos

If you’ve never heard of bitcoin, we at Slots of Vegas invite you to step out from beneath the rock you’ve been living under and bring yourself into the second decade of the twenty-first century, where cryptocurrency is gaining a large following at a rapid pace. Cryptocurrency is a simple concept to grasp, though the name sounds vaguely like science fiction – it’s money that lives purely in digital form. Bitcoin is a form of cryptocurrency, and probably the most popular and well known. While it doesn’t sound like a big deal, we’re here to share why we think it is, and why we think everyone should start using it.

Bitcoin is the first form of cryptocurrency, also known as virtual currency. This form of currency was defined by the Financial Crimes Enforcement Network, a part of the US Treasury, as “a digital representation of value that is neither issued by a central bank or public authority, not necessarily attached to a fiat currency, but is accepted by natural or legal persons as a means of payment and can be transferred, stored or traded electronically.”

So, what does that lengthy description actually mean? It means that bitcoin works without a central authority, meaning it’s completely decentralized. In layman’s terms, it’s not controlled by anyone. There’s no government or institution that is handling the creation and distribution of this money, and it’s instead created by “miners” located all over the world – a story for another time, friends.

The point is, your bitcoin is always yours – there’s no bank involvement, and you won’t be charged fees for using or not using your money. Pretty nice, in our opinion. This is super useful when you’re trying to transfer a payment across national borders or to someone who uses a different physical currency. 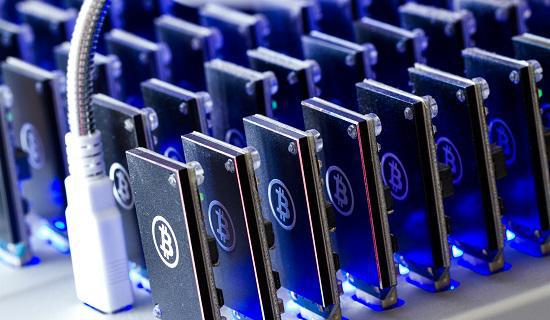 Speaking of physical currency, one of the reasons bitcoin stands out is because it has no physical form. Bitcoin lives in your electronic wallet, which has its ups and downs. On the positive side, you never have to worry about losing your money to a violent washing machine or a nasty pickpocket. And because it lives on your computer, you can take it anywhere with you. The downside is that there’s no physical form and it’s decentralized, so if, like a true dunce, you throw away a hard drive with bitcoin on it, it’s long gone and you’ll never get it back. If you get hacked, no person or bank will reimburse you. Hey, it’s a give and takes; no system is perfect, after all.

If you’ve ever counted the days, like a prisoner making tick marks on his cell wall, while a transfer to your bank account is processed, then you may love the online aspect of bitcoin. As a cryptocurrency, payments are almost instantaneous, meaning you’ll never have to wait around before spending your newly received money on some Star Wars memorabilia. It’s okay – your secret’s safe with us.

Bitcoin is a completely anonymous currency, which is how it got famous – for both good and not-so-good reasons. Every bitcoin account has an address to identify users, but this isn’t attached to your personal info like a regular bank account, which has your name, residential address, and a slew of other things. It’s more like a routing number, a system of directing your incoming transactions to your account.

Because of this, you can do things like gamble online from countries with strict laws. These laws, like in the USA, don’t allow online casino payments to process through American banks. But if you use a cryptocurrency like bitcoin, you can totally cover your tail. On the other hand, anonymity also makes people feel bold, as in bold enough to do things like go on the dark web and buy drugs or hire hitmen. We recommend not doing that – continue investing in your light sabers and leave the dark side alone.

Because bitcoin is network-based and decentralized, the currency is all about transparency. This means that as soon as your bitcoin transaction is processed, which could take only a few seconds, it is permanently recorded in a public ledger. This is compiled with a bunch of other transactions that happened around the same time and is turned into a part of the blockchain. What the blockchain actually happens to be another story for later. In the short explanation of how this public ledger works, everyone can see all your purchases, but no one will know it’s you. So, no need to turn red from embarrassment just yet. 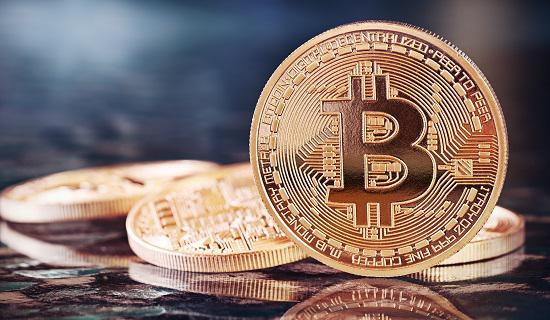 One of the biggest hassles to buying things off a world market or from a different country is currency conversion. Not only do you lose money when a bank shows inflated rates – after that, they take their cut which can be pretty hefty. Mobile apps have flooded the market claiming to give you a fair conversion rate, but do you know the only thing better than a great conversion rate? No conversion rate!

Bitcoin isn’t operated or controlled by any bank, so that makes it a global currency. You can use it anywhere in the world and send it to anyone else, regardless of what country they’re from. In the long run, bitcoin is a lot cheaper and a hell of a lot faster to process because it’s a cryptocurrency, so it doesn’t need to process through two individual banks. Are you starting to get why we love it?

Bitcoin is celebrating its eighth birthday this year, and its popularity is constantly growing. It’s quick, anonymous, and global, meaning that it’s way more convenient for online purchases than your local bank – no matter what fancy new apps they may put out. It’s all online, which is easier in this constantly evolving, technological world because you will never have to worry about taking out or depositing cash money.

Especially in the world of online casinos, it is an almost instantaneous payment method. If you’re a little paranoid or worried about the safety of your personal information, bitcoin’s got your back. So, give bitcoin a chance. One of the best bitcoin casinos on the market is Slots of Vegas, where you have over 220 of the most popular casino games to choose from. Log on and have some fun with your bitcoin today!